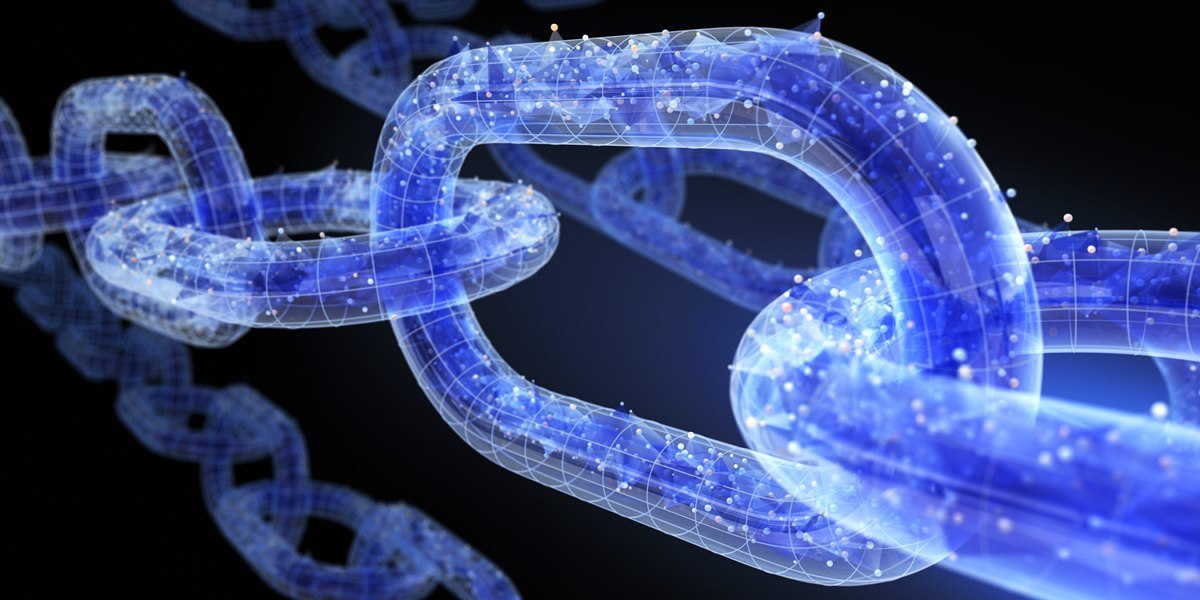 Organizations are only as secure as their weakest link. In many cases, that weak link arises in the various cloud applications an organization relies on. Several high-profile groups including APT28 are known to exploit commonly-used passwords to bruteforce their way into businesses around the world. These ‘spray’ campaigns often target Microsoft Office 365 accounts and will only become more frequent as the use of SaaS increases.

This blog analyses how a single phishing email slipped under the radar of the gateway and other traditional tools in place, and eventually led to mass compromise at a logistics company in Europe.

Logistics operators play a critical role across every industry sector. Managing the distribution of goods and services from the seller to the customer, they enable – or bottleneck – an efficient supply chain. Inevitably, logistics companies have become an attractive target for cyber-criminals, due to the high number of organizations they interact with, the pressure they’re under to deliver on time, and the sensitive data they often handle.

It is a simple equation for attackers: do they put in the hard work to infiltrate 20 well-defended organizations, or compromise just one, and from there gain access to all 20 or more? The majority of cyber-threats Darktrace has observed this year have gone for the latter – exploiting less protected third parties to gain a foothold across a range of businesses.

Alongside ransomware, phishing attacks are one of the most pressing concerns facing the industry.

At a medium-sized logistics company, a user received one phishing email from a hijacked third party. The email came from a trusted source with a well established history of sending emails, so it easily passed the gateway.

Once the phishing email had reached the inbox, the user clicked on the malicious link and was led to a fake login page, where they were tricked into divulging their credentials.

Four days later, the attacker logged into the account from an unusual location, and proceeded to read files with sensitive information.

The next day, Darktrace detected a new email rule from another unusual location. Almost immediately, a large volume of outbound emails was sent from the account, all containing the suspicious link.

Figure 1: Timeline of the attack — the total dwell time was five days.

Once you are inside an organization’s digital ecosystem, it is easy to move around and compromise more accounts. Most security tools and employees do not question an internal email sent by a trusted user, especially if the user is a senior figure with authority.

So, after this set of outbound emails, unusual activity from anomalous locations was duly seen on other company accounts. These users had been tricked into giving away their details from the emails supposedly sent by their colleague.

More sensitive customer files were read, followed by a second spike in outbound emails from these hijacked accounts.

This time, the emails were sent not internally, but to external contacts. The contacts likely were conducting business with the logistics company at the time, and so were used to receiving emails from the accounts.

In total, over 450 phishing emails were sent to a wide range of third parties. Many of these third parties in turn had their credentials compromised – repeating the cycle once again.

Figure 2: Cyber AI Analyst investigates the suspicious activity of a compromised user, providing a detailed summary with the unusual login location and actions carried out.

Hanging by a thread: The threat of third-party attacks

The source of the initial phishing email that kickstarted this attack was itself from a legitimate third party known to the customer, where presumably the same thing had occured.

This form of Vendor Email Compromise, which can be rinsed and repeated to form a vicious loop, is notoriously difficult for email security solutions to detect, and can lead to heavy reputational and financial damage. To complicate matters, acting against a suspicious email from a known sender can also cause severe business disruption if it turns out to be legitimate.

Because of this, security must move beyond the binary approach of ‘good’ and ‘bad’, towards a more holistic understanding of the contextual setting surrounding any email interaction.

Darktrace accurately detected the multiple anomalies when comparing it to other emails from senders of the same domain. It sent high-priority alerts to the security team, but could not prevent the email from reaching the inbox because it was only in detection mode.

The phishing links during the attack used a third-party tool called Piktochart, designed to create various type of files such as infographics, charts, and forms. While Piktochart has several legitimate applications, it can also be exploited. Gateways thus have a hard time distinguishing between legitimate and malicious Piktochart links. In this case, the gateway rewrote the initial link for analysis, but did not identify it as malicious.

In comparison, Darktrace for Email easily identified the email to be suspicious because it noticed it was out of character for that particular sender, and because the link itself was suspicious. In active mode, the AI would have locked the link and moved the email to the Junk folder, effectively preventing the very first step of the attack and avoiding any further compromise.

Figure 4: Piktochart was rarely seen on the deployment up until this point – the domain was 100% rare. Darktrace therefore easily detected the anomalous nature of this third-party tool usage.

Most cyber-attacks begin with just a single point of entry – that is all an attacker requires. One phishing email can be enough to bring a whole supply chain to its knees. With 94% of cyber-attacks beginning in the inbox, and suppliers and vendors in constant communication over multiple SaaS platforms – including Microsoft Teams and Google Cloud – email security tools must be capable of detecting when a trusted third party is acting abnormally.

Especially with the rise of remote working, SaaS usage has surged in businesses worldwide and many have been forced to turn to cloud and SaaS to enable a flexible workforce. While there are obvious benefits, these additions have expanded the attack surface and stretched the limits of traditional security and human security teams.

When it comes to logistics companies – who often act as the middle man in global operations – credential harvesting not only has serious consequences for the customer, but for anyone in the customer’s email contacts, and can lead to major breaches for numerous people and businesses.

Figure 5: Darktrace’s user interface reveals the two spikes in outbound emails that were sent out by compromised company accounts.

Thanks to Darktrace analyst Emma Foulger for her insights on the above threat find.

Mariana is the VP of Cyber Innovation at Darktrace, and works closely with the development, analyst, and marketing teams to advise technical and non-technical audiences on how best to augment cyber resilience, and how to implement AI technology as a means of defense. She speaks regularly at international events, with a specialism in presenting on sophisticated, AI-powered email attacks. She holds an MBA from the University of Chicago, and speaks several languages including French, Italian, and Portuguese.

The last of its kind: Analysis of a Raccoon Stealer v1 infection (Part 1)