In the past year, the healthcare industry has been increasingly targeted by advanced cyber-attacks. While a marked rise in medical IoT devices has allowed healthcare companies to become much more efficient, this increase has also opened new avenues for threat actors attempting to infiltrate their networks.

Medical staff now carry multiple connected devices with them, including personal devices that lack appropriate security controls. Confidential patient records and life-critical medical systems run an increased risk of being compromised, and the sensitive nature of the information they contain could impact patient safety and hospital reputation. Financially, healthcare companies are also at greater risk: according to a study by the Ponemon Institute, lost or stolen healthcare records can cost up to 136% more than data breached in other industries.

Whilst healthcare companies have always been the target of malware infections, the sudden increase in crypto-malware was significant. This could be attributed to the price of Bitcoin and similar cryptocurrencies skyrocketing around the same time. As their price has now fallen, so have the crypto-mining attempts.

Although 2018 brought with it a decrease in crypto-mining attempts, the healthcare sector experienced an increase in active malware infections captured by sinkhole domains. The infections were varied, with no bias towards botnets, trojans, or ransomware, but were almost entirely united in that the threat actors widely targeted outdated Windows operating systems.

The risks of the EternalBlue SMB vulnerability are now well known. However, as learnt in the aftermath of WannaCry, entire NHS trusts are also susceptible to other unpatched Windows 7 vulnerabilities, including those that facilitate remote code execution and privilege escalation – prime pickings for any malware that successfully enters a system.

A private medical institution recently trialed Darktrace’s Enterprise Immune System technology through a Proof of Value. Darktrace immediately discovered that an AXIOS spectrometer, a medical IoT device for characterizing materials using x-ray, had been compromised. It had breached hundreds of models, many of a potentially serious nature. The device was continuously making outbound SSH connections to rare external IP addresses, transferring over 1GB of data a week.

Further analysis determined that the compromised medical device was being used to send large volumes of outbound spam mail, resulting in the medical institution’s external IP address being blocked by spam filters. Effectively classified as a sender of junk mail, emails from the medical institution risked falling into recipients’ trash or not being received at all – anything from appointment updates, to the results of cancer scans. Faith in the institution’s ability to handle patient data and uphold its duty of care could have been severely undermined, risking its reputation among prospective patients and service providers.

Likely C2 beaconing was also noted from this device, indicating that it might have been part of a wider botnet, or network of compromised devices being used to propagate malicious spam malware. On further investigation, at least one of the HTTP connections was to a server utilized within cryptocurrency exchange and bitcoin activity, which suggests a crypto-mining malware presence. The institution’s security team were advised immediately. The device was then isolated, giving the team precious time to conduct further investigation.

The healthcare sector is a clear target for threat actors, especially considering the wealth of sensitive data such networks safeguard, and the security holes left open in the challenge to continuously maintain and patch highly complex and distributed networks. WannaCry and Petya ransomware were unlikely to have been the last aggressive attacks that successfully exploit such vulnerabilities.

Insider threat is also manifest in healthcare networks. User compliance problems are prevalent, for example, there is a sizable use of Tor as the preferred VPN, widespread use of BitTorrent, and a high volume of illicit uploads to cloud storage services.

Darktrace’s technology has the unique ability to detect and respond to in-progress cyber-attacks that would ordinarily bypass traditional security tools. As threat actors are continually employing novel methods to compromise a network, a growing number of healthcare companies are now having to play catch-up in a fast-evolving threat landscape. 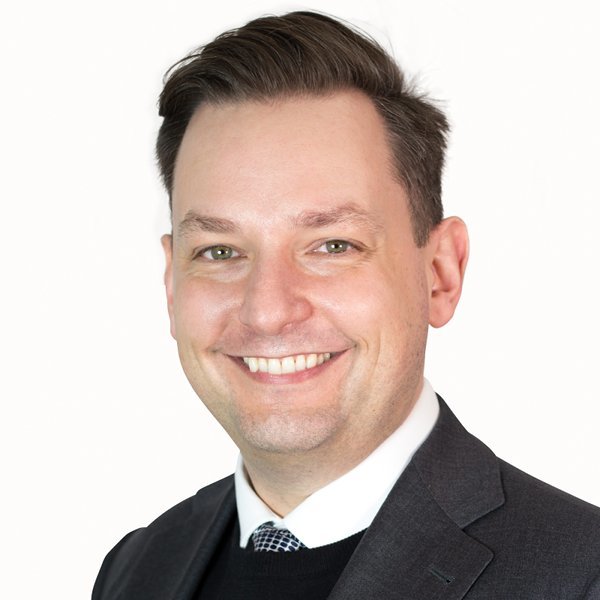 Stay up to date on the latest industry news and insights.‍Right in your inbox.
Thank you! Your submission has been received!
Oops! Something went wrong while submitting the form.
You can unsubscribe at any time. Privacy Policy
CATEGORIES
PREVENT
RESPOND
Cloud
Ransomware
Inside the SOC
Thought Leadership
Email
Crypto
Threat Finds
OT
USE CASES
MCM
Malicious Crypto-Mining
IoT
IoT
DP
Data Protection
PRODUCT SPOTLIGHT
No items found.
COre coverage
No items found.
RELATED BLOGS
Why your brand DNA is the foundation of your security posture
How AI uncovered Outlaw’s secret crypto-mining operation
GitLab vulnerability exploit detected by AI
Speed of weaponization: From vulnerability disclosure to crypto-mining campaign in a week
Trending blogs
1
9 stages of ransomware: How AI responds at every stage
Dec 23, 2021
2
Data exfiltration in Latin America
Jul 20, 2021
3
Darktrace email finds: IT impersonation attack
Jul 24, 2020
4
Zak Brown on innovation and cyber security at McLaren
May 3, 2022
5
Pulling back the curtain on Grief ransomware
May 26, 2022
This Article
Healthcare beware: Crypto-mining, malware, and IoT attacks
Share

Maximizing Security Investments as an SMB